Chess fanatics always like to debate about who is actually the best chess player ever. Throughout history, many people have achieved the Chess World Champion title, which is no small feat. All the top chess grandmasters are on a level of their own. One has to be extremely focused, vigilant, and strategic throughout each game to become the best of the best. In this article, I am going to discuss the top 5 best players in chess history. 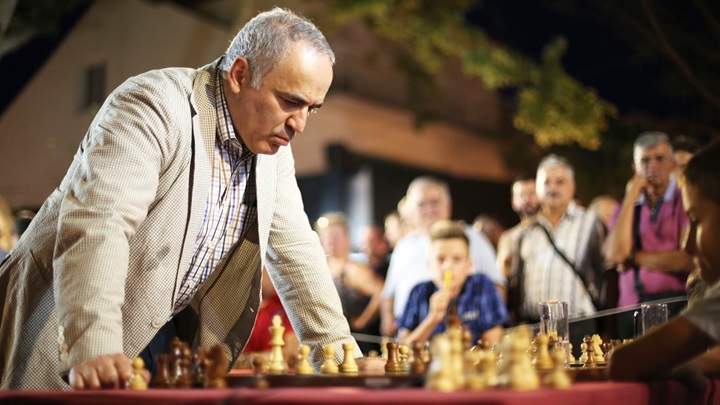 Kasparov came into the spotlight for global chess at just the age of 22 – when he became the World Chess Champion in 1985. He is the most dominant chess player ever as he held his number 1 spot with grace for over 20 years. His greatly aggressive playstyle and energy allowed him to achieve the highest ever peak rating of 2851 in 1999, which was surpassed only by Magnus Carlsen. Kasparov’s mind-boggling playstyle puts him on top as the best chess player to exist. 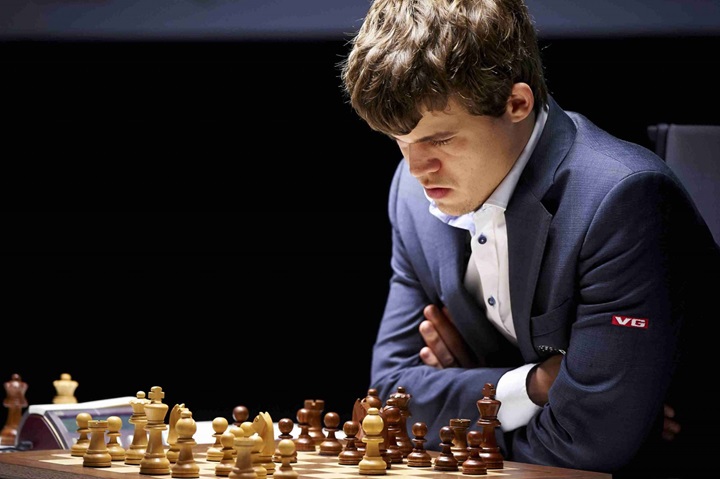 Magnus Carlsen, who has been the undisputed World Chess Champion for 8 years, is considered to be the best chess player ever. He is a young chess prodigy who became a grandmaster at the age of 13 and achieved the highest-ever chess rating of 2882. His playstyle is extremely versatile, and even the other top-level chess players struggle to keep up with him. Carlsen is on a level of his own – as he is the only player ever to simultaneously hold the title in classical, rapid, and blitz time formats. 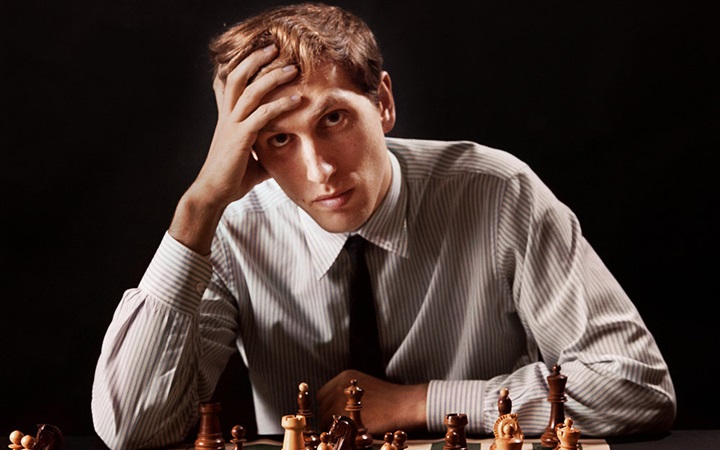 Bobby Fischer is widely regarded as one the best players ever. He started playing professionally at the young age of 14. He would then go on to win 8 US Chess Championships. He was the youngest ever candidate for a World Chess Championship match. His game against Boris Spassky – which led him to the world title, is considered to be the game of the century. In an age where there were no computers, Bobby Fischer surely stands out as the best chess player of all time. 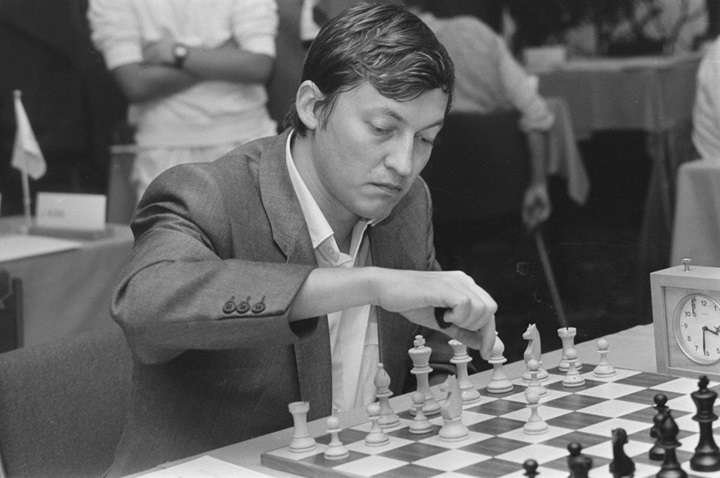 Anatoly Karpov is perhaps one of the most underrated players of all time. He was involved in professional chess from his teens and became the youngest Russian chess master. He participated in every major tournament and won most of them. He defeated people like Spassky and Korchnoi and challenged Fischer for a championship match in 1974 – which he won by default as Fischer did not participate. He, then, continued to be the champion for 10 years until Kasparov rose to the no. 1 spot.

Capablanca was the third world chess champion ever and possibly one of the most talented ones as well. He had one of the most striking endgame strategies and he was just a natural when it came to chess. He defeated the legendary Lasker in 1921 for the world title and dominated the world championship for 8 straight years. In those 8 years, he did not face a single loss which proves just how remarkable he was. We may not witness a prodigy like Capablanca ever again.

Now that you’ve read about the journeys of these amazing professionals, are you ready to start your own chess journey? You don’t even need to go out and purchase a chess board in order to get started with the game. Just go on coolmathgames.com and play chess online for free with minimal ads. You can play against other players or a computer opponent on this website.

Click on the link below to get started right now:

A Guide about Using Virtual Receptionist for Various Industries

CCTV drain survey and its importance

Hoping To Buy A Gas Station? SBA Or Conventional Financing?